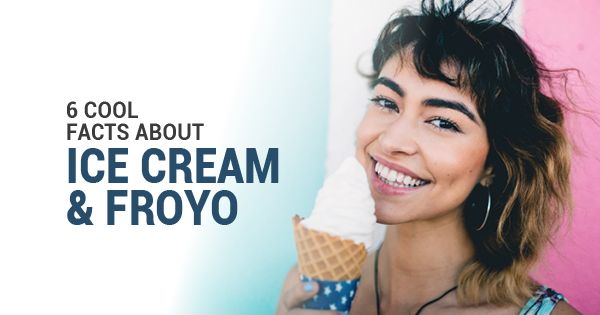 Have a question? Ask the pros